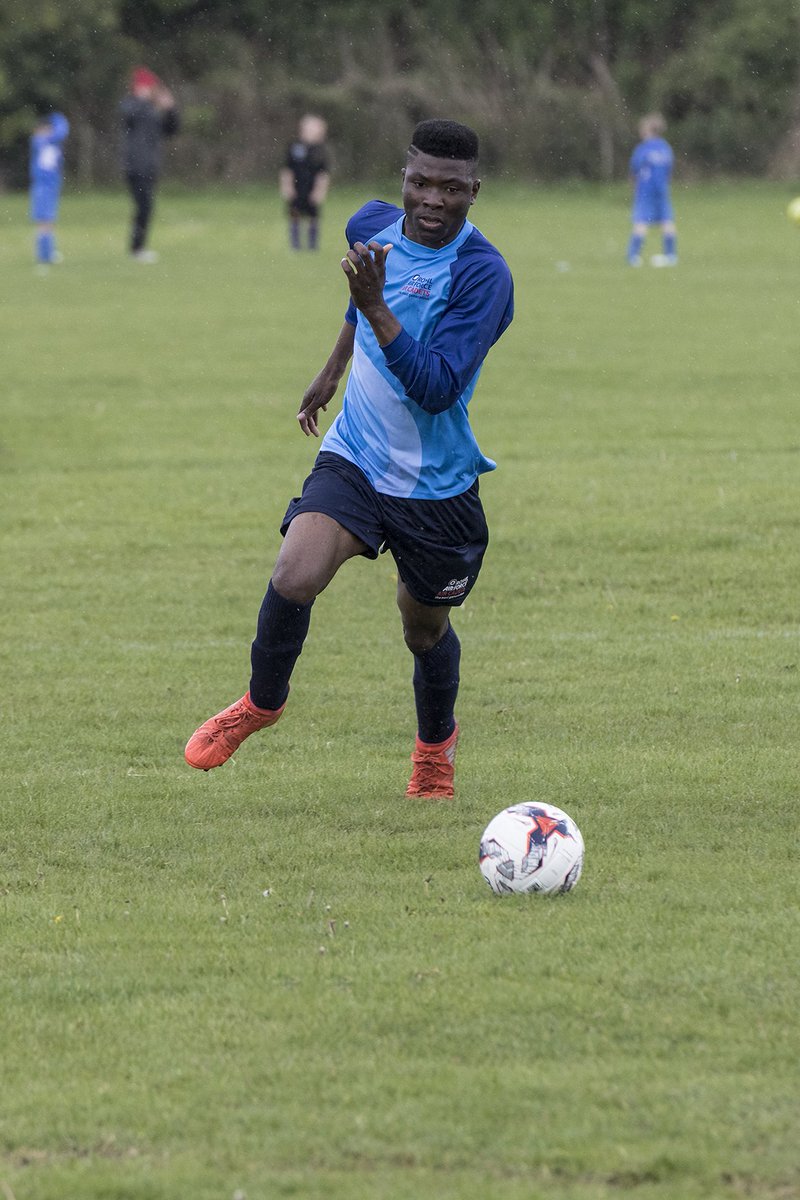 Feeling competitive? As an air cadet you can take part in seven main sports at different levels these are:

Whatever you do it’ll help improve your physical fitness levels and your team skills. If you’re good enough at your favourite sport we’ll notice, and can help you take it to the next level.

There are frequent tournaments between squadrons, where the best players are selected to represent the wing. The same then happens for the region, with wings competing against each other and the best players making up the regional team. You’ll be at the top of your game and will have a shot at representing the entire cadet corps, nationally and even internationally. Mixing work and play is at the heart of the Air Cadets. Getting stuck into sport is fun, and you’ll build friendships and learn how to use your strengths to best effect in a team.

Athletic events are normally held in the summer months and age groups for teams are normally the below. All the events including athletics within the Royal Air Force Air Cadets (RAFAC) are governed by the rules of the UK Athletics Association.

This is normally the very last sport you’ll do in the year and cadets run at these levels:

The courses are normally between a 1½ to 3 miles long, and you can compete at all levels, right up to representing the Air Cadets at inter cadet competitions.

We offer two forms of football:

Some regions arrange friendly games at junior level to give you a taster of the bigger tournaments. Games are normally played in late autumn to early winter, with the Corps’ games being in the early New Year. Some wings also play Rugby 7s, and all games are played under the rules of the Rugby Football Union. Rugby helps to build self confidence, better team work and body strength.

Calling for female Cadets – Hockey may be your favourite sport within the cadet service. It’s fast, furious and a real passion for its players. Hockey is a major cadet sport and you’ll feel the same competitive spirit when you get out on the pitch. Some of the best friends you’ll make during your time in the cadets will be your team mates.

You’ll often play other squadrons in smaller tournaments normally held late in the year and this is where the stars of the sport are spotted and put into teams to represent the wing, region and even the Corps – the highest level, representing the Air Cadets at national cadet competitions. Hockey in the Air Cadets is governed by the rules of the Hockey Association.

Evolving from basketball, netball has come to be seen as its female equivalent but is no less competitive. Within the Air Cadets it’s played in the early part of the year and is excellent exercise and a great way to make new friends.

Competitions between squadrons are normally open to all age groups, but if you progress to wing level and beyond, it is split into junior and senior girls. If you’re really good you could progress all the way through to Corps level. Netball in the Air Cadets is played under the rules of the All England Netball Association.

The ATC have won the last 29 annual tri-service meetings – beating both the Army and Sea Cadets! Swimming activities are divided into four age groups:

Cadets do most of swimming in late autumn each year. It’s a sport where you can compete at all levels. Being in the water is great fun and bound to draw out aquatic skills you never knew you had. Push yourself, try different styles and you may be surprised how good you can be.

Here are some of the events you cadets can take place in: 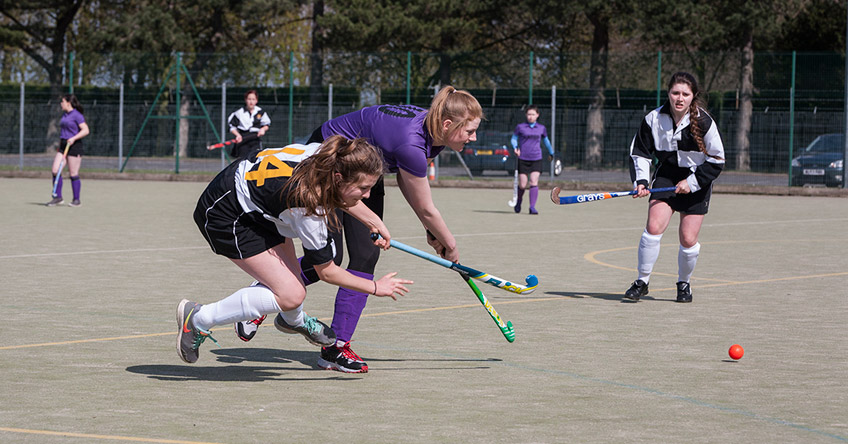 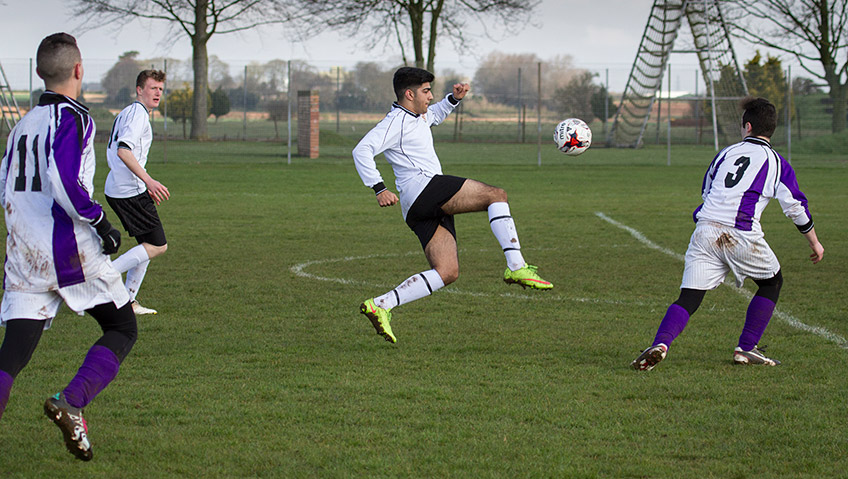 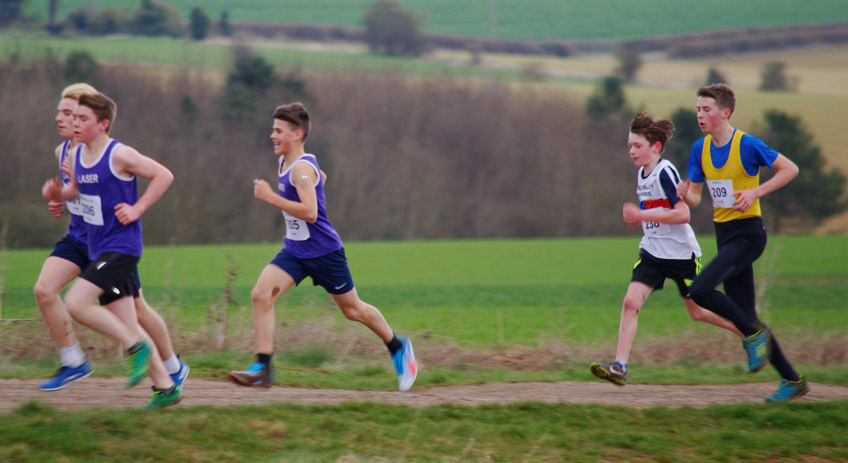 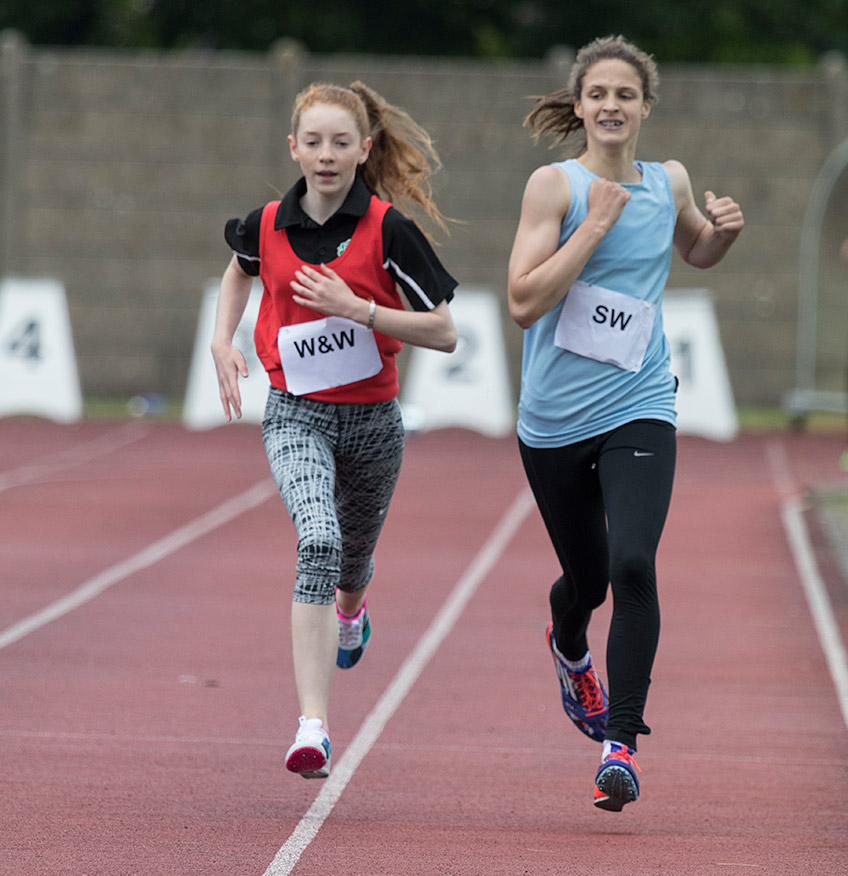 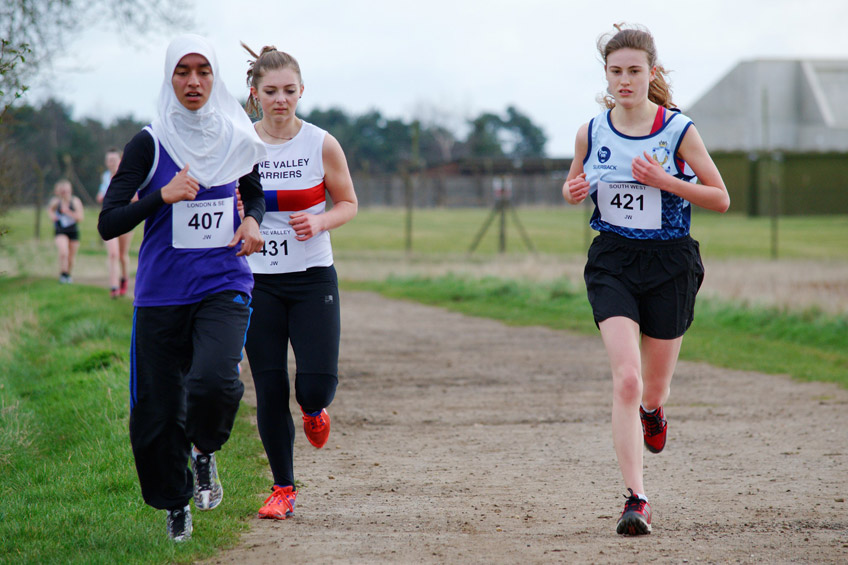 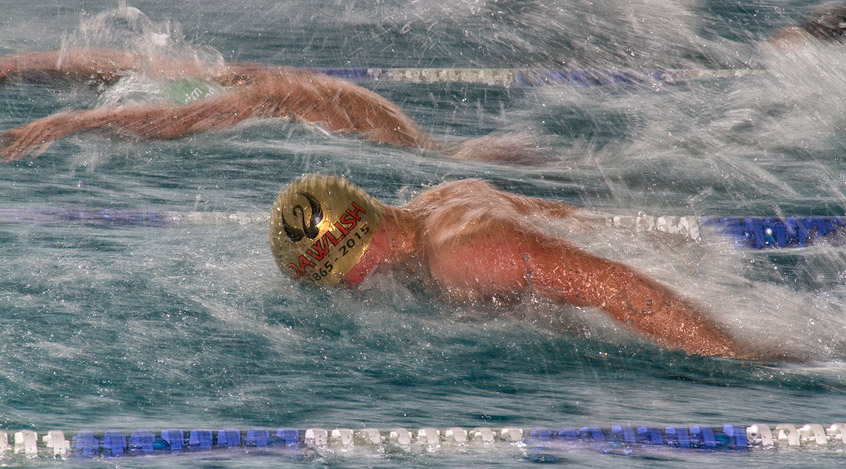