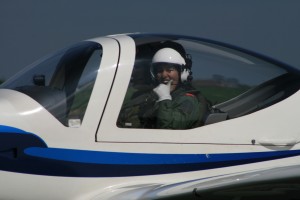 Joining the Air Cadets opens up lots of opportunities, including the chance to fly!
It’s our aim to get you airborne as often as possible, as a passenger in a light aircraft,
a glider or even on-board RAF aircraft such as our Typhoon fast-jet or a Chinook helicopter.

Air Experience Flights
Cadets are given the chance to fly with the local Air Experience Flight (AEF), where they have the chance to go flying in the RAF’s primary training aircraft the Grob Tutor, which is a two seat dual control aircraft. The local AEF (5 AEF) is based at RAF Wyton in Cambridgeshire. Cadets are regularly given the opportunity to fly throughout the year. Flying clothing and equipment is provided, all cadets are thoroughly briefed in what to do in an emergency and with the use of a parachute and are flown with highly experienced professional RAF pilots. Cadets are given the chance to make simple flying manoeuvres which aids them in learning the effect of controls on the aircraft, such as banking the aircraft. Also the cadet will follow the pilot’s actions through more complicated manoeuvres. The cadets are also offered the chance for the pilot to perform aerobatics with the cadets in the aircraft.

Air Cadet can also take to the air in other ways. Cadets are able to fly on many service types with the RAF, Army and Royal Navy. It could be you find yourself visiting one of the Support Helicopter Squadrons flying in Chinooks and Merlin helicopters, or visiting the Transport units flying in the RAF C-130 Hercules or VC-10 tanker aircraft over the north sea refuelling Typhoon and Tornado fast jets.

Occasionally, lucky cadets get to experience a back seat trip in one of the RAF’s fast jets such as the Hawk or Tornado GR4.

Prove that you have the aptitude for flying and you could bag yourself a prestigious flying scholarship.

There are several scholarships available to air cadets each year. These are sponsored by the Royal Aero Club, the Air League
Educational Trust, the RAF Charitable Trust, the Geoffrey DeHaviland Foundation, Babcock Defence Services, the RAF Association and the Guild of Air Pilots and Air Navigators.

For many cadets these courses are the stepping stone to their PPL – Private Pilots’ Licence – and potentially a career as a pilot with the RAF, the Royal Navy, Army or commercial airlines.

Some cadets achieve their PPLs before they even get their driving licence, so the sky really is the limit! 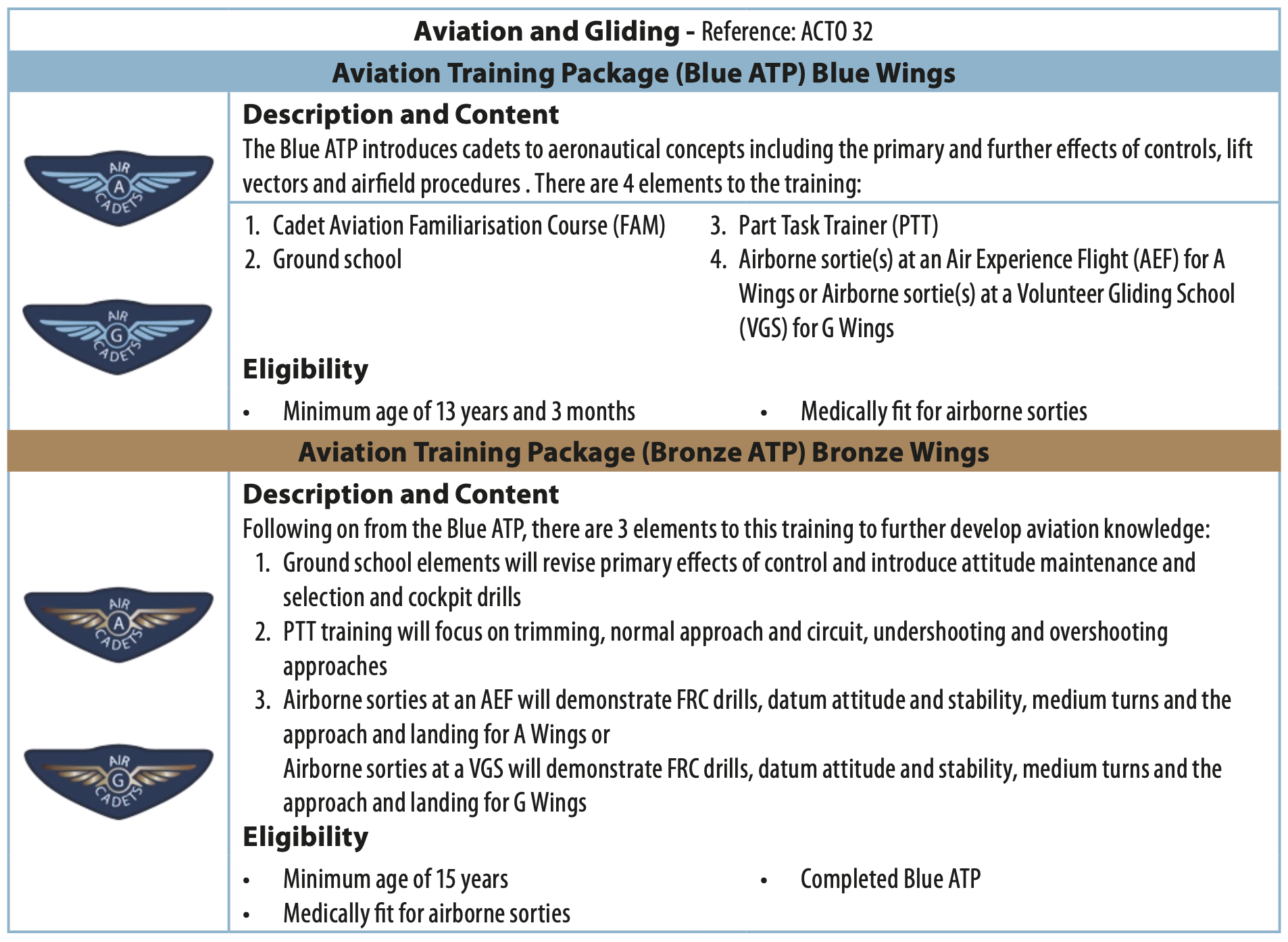 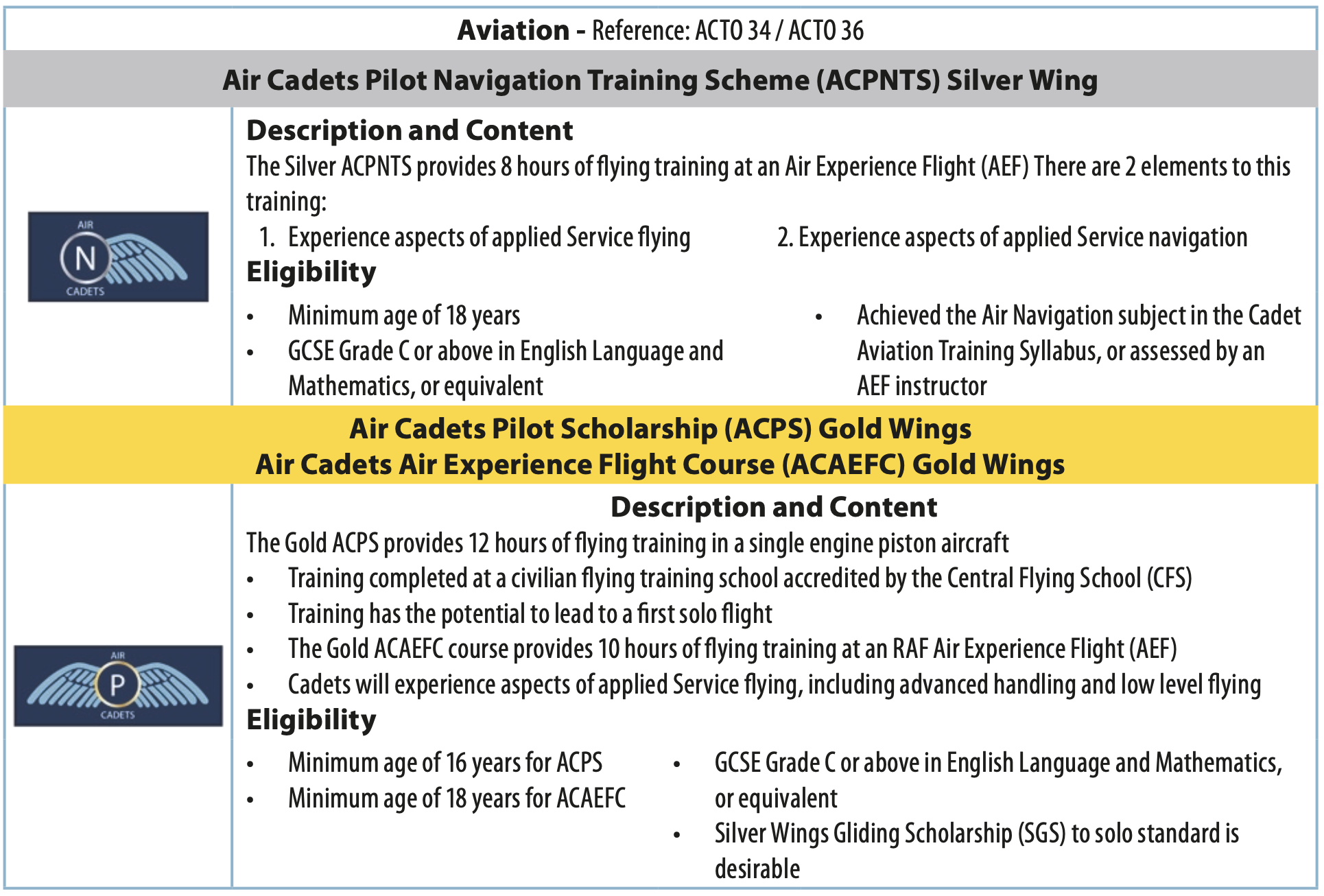